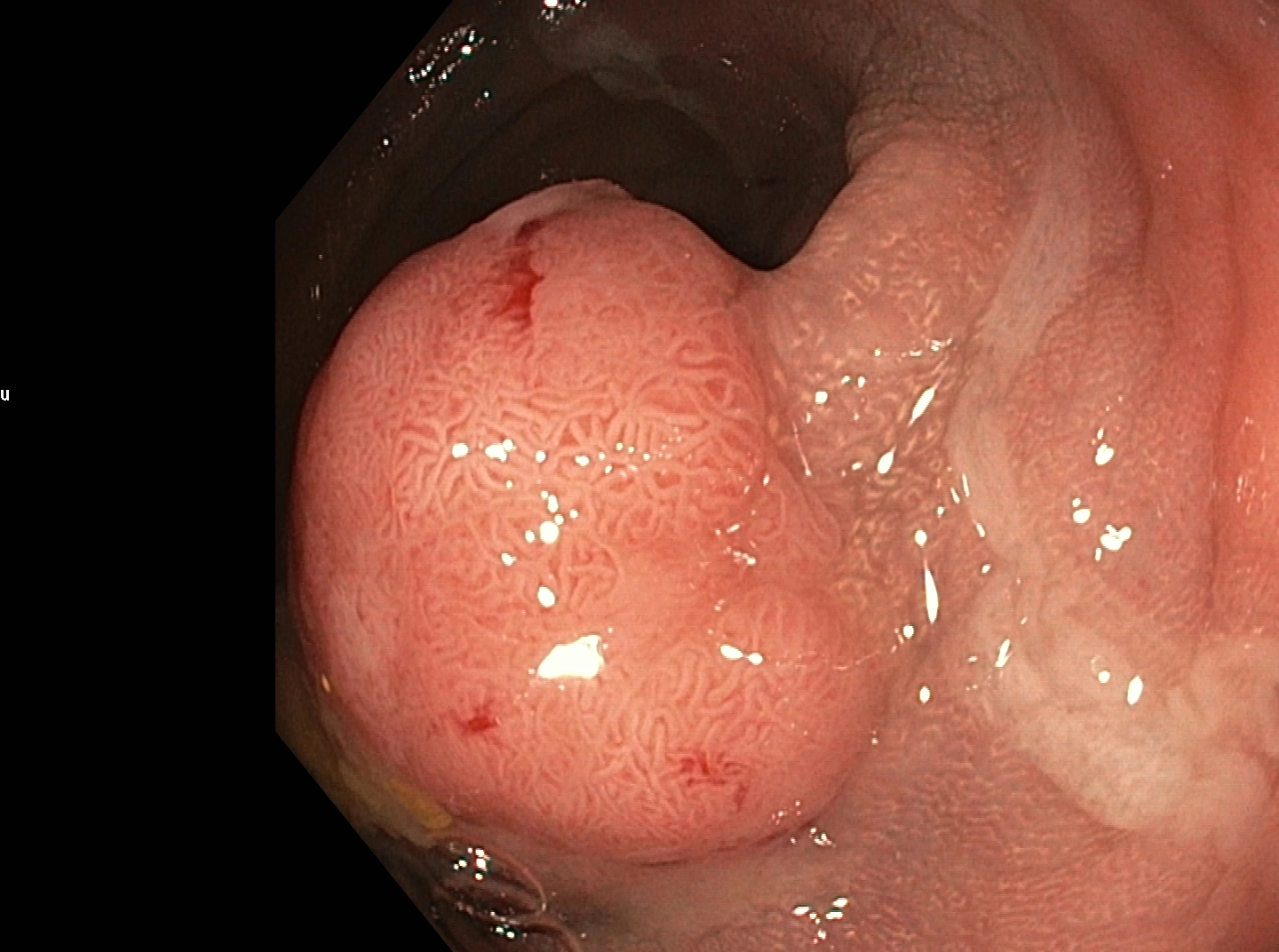 Abstract: Endoscopic submucosal dissection (ESD) is becoming accepted for colorectal neoplasms (CRNs) in Japan; however, it is not widely used worldwide because of technical difficulty.

Conclusion: Despite longer procedure times, ESD is becoming a preferred treatment in Japan for large flat CRNs. This article is part of an expert video encyclopedia.